Fire in the east. Crescent City to the Dalles. 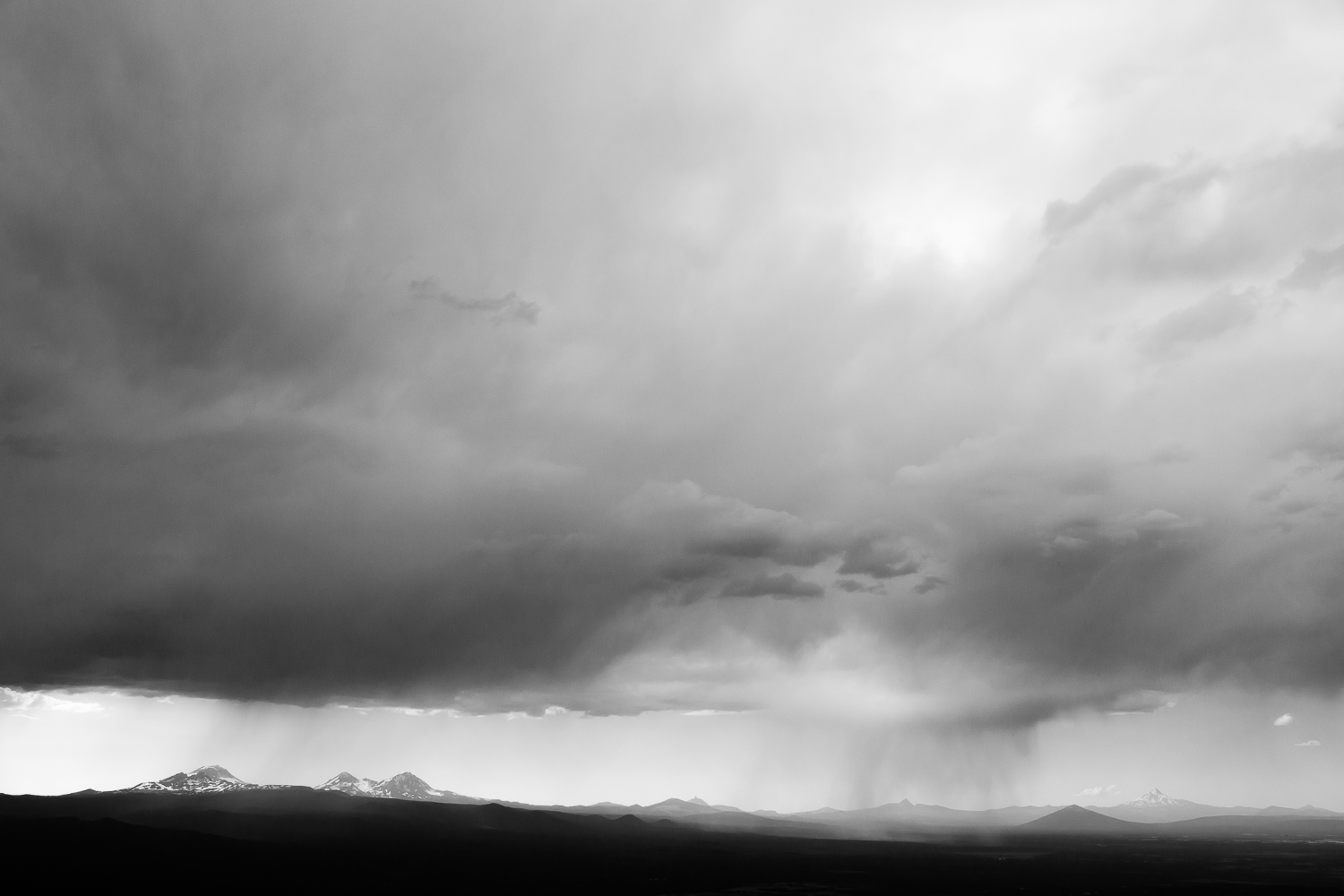 “They can’t decide where to send us – there are fires everywhere. My battery’s going to die from all the calls I’m getting.”

That was what we overheard as we walked into the Medford F.B.O., an acronym for Fixed Base Operations, the aviation equivalent of a gas station/lounge. It seems that large areas of Eastern California, Oregon and Washington are on fire, and the guys dressed in green sitting across from me are charged with putting them out. They form ground crews that get helicoptered in to the front line of fires, armed with chainsaws to cut breaks and to control the blaze. They camp out for several days at a time. It sounds like one heck of a job, and I’m not sure if I’d sleep easy knowing that there was a massive forest fire headed my way.

Not much later, flying north to Crater Lake, we easily spotted smoke from several fires, including one just to the south of Crater Lake itself. There, in the distance, was a tiny helicopter full of firefighters heading off to work. 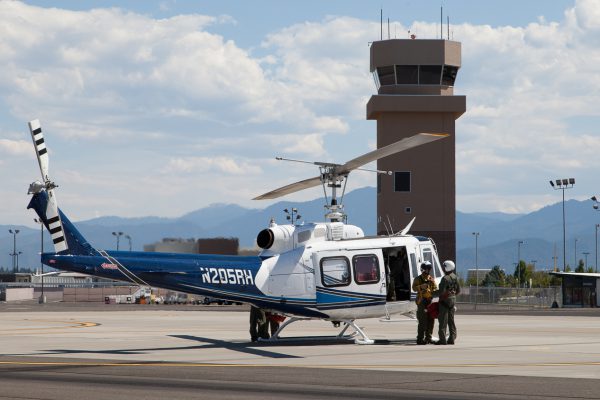 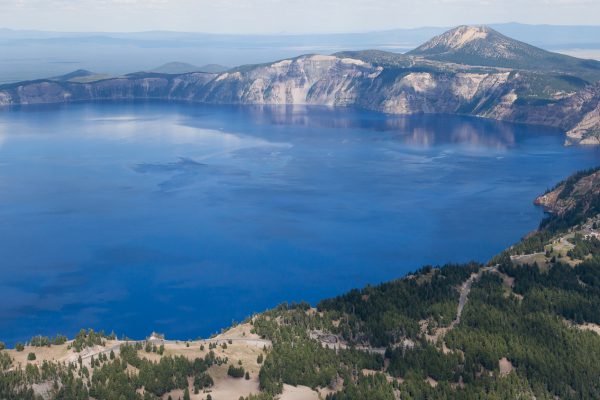 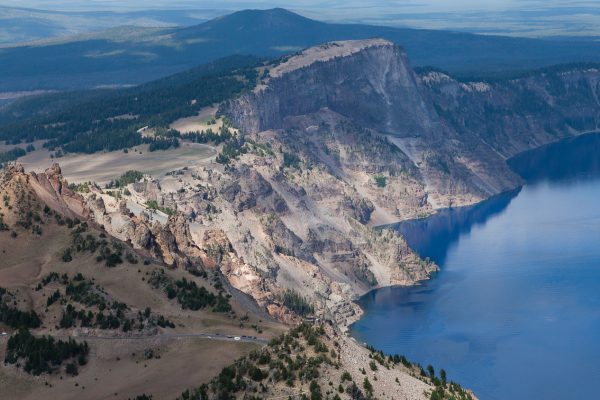 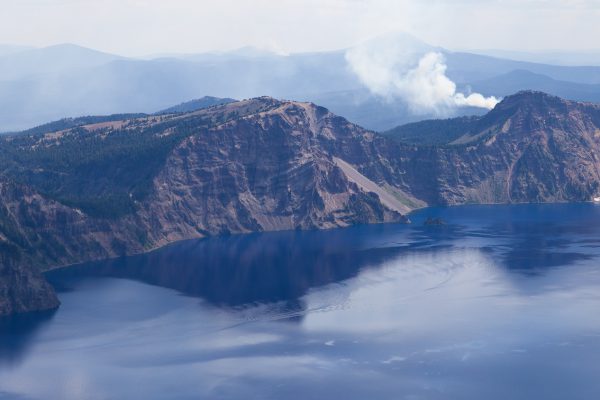 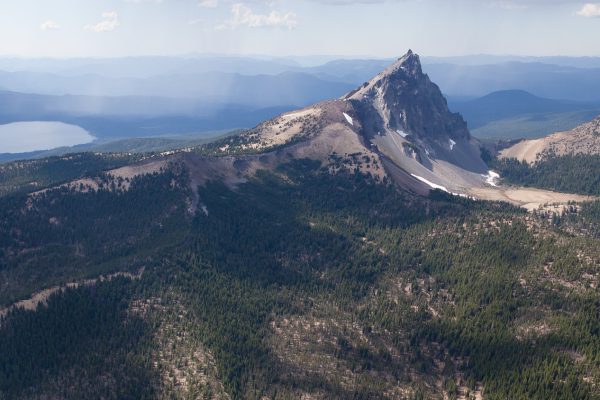 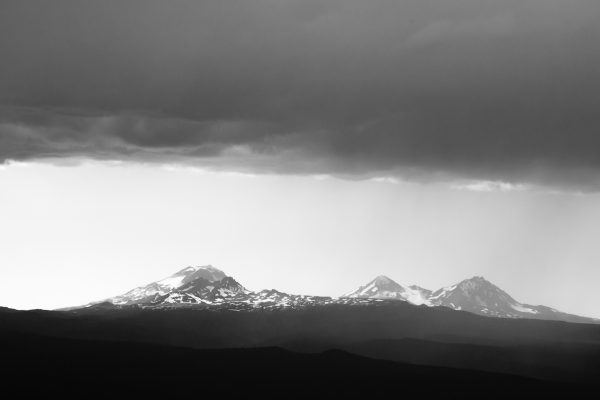 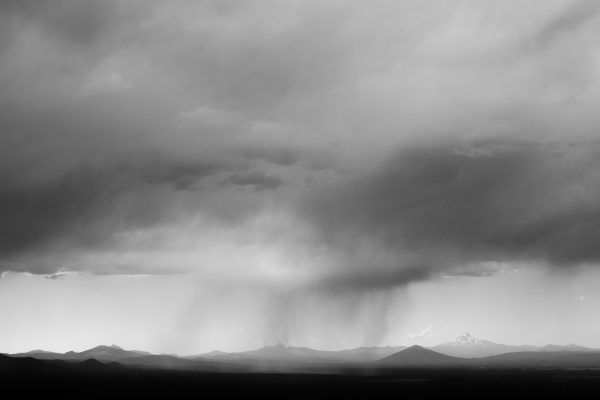 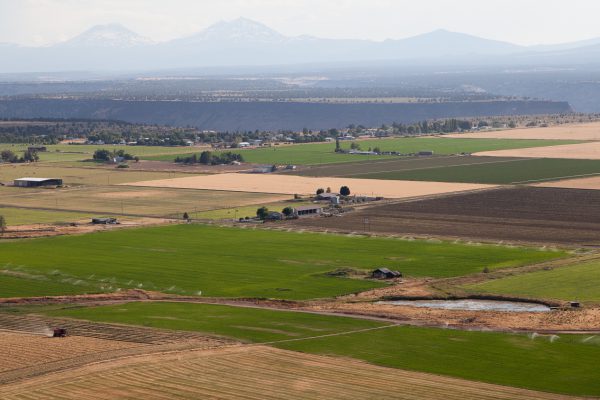 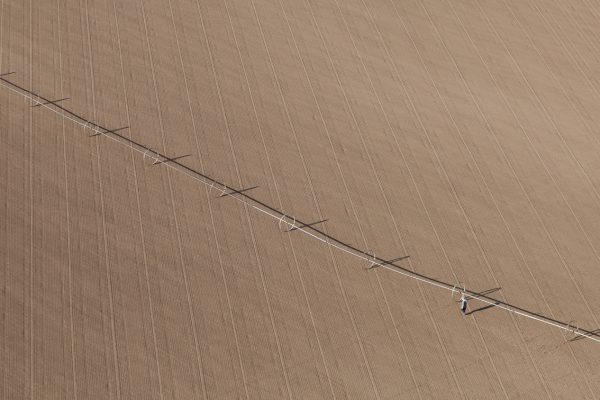 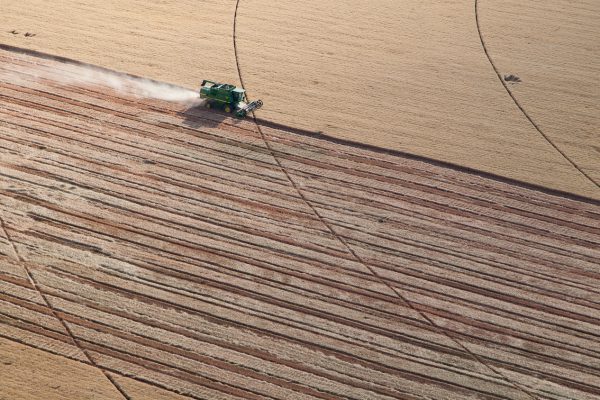 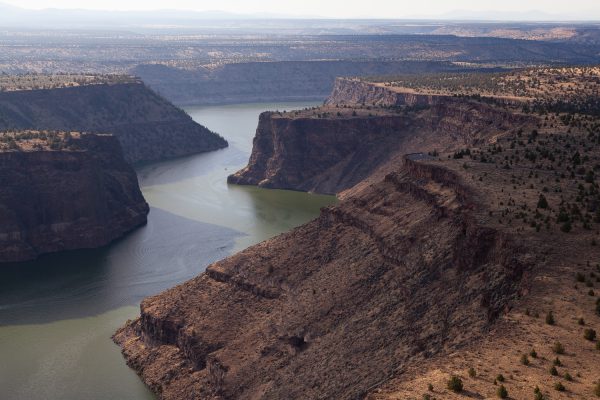 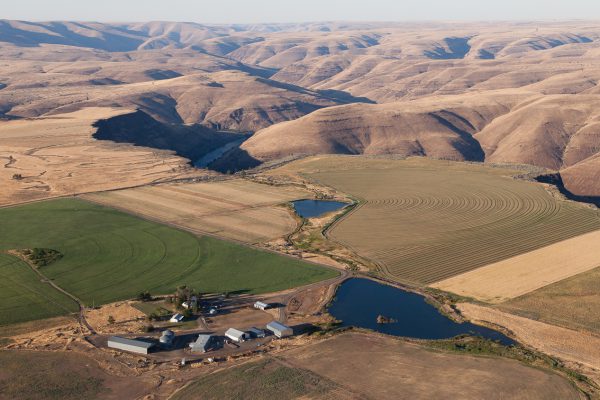 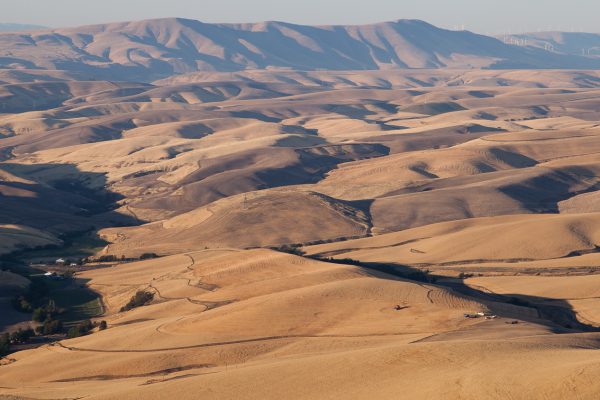