Patterns in the desert

By joshAugust 18, 2014Adventures, The West from above 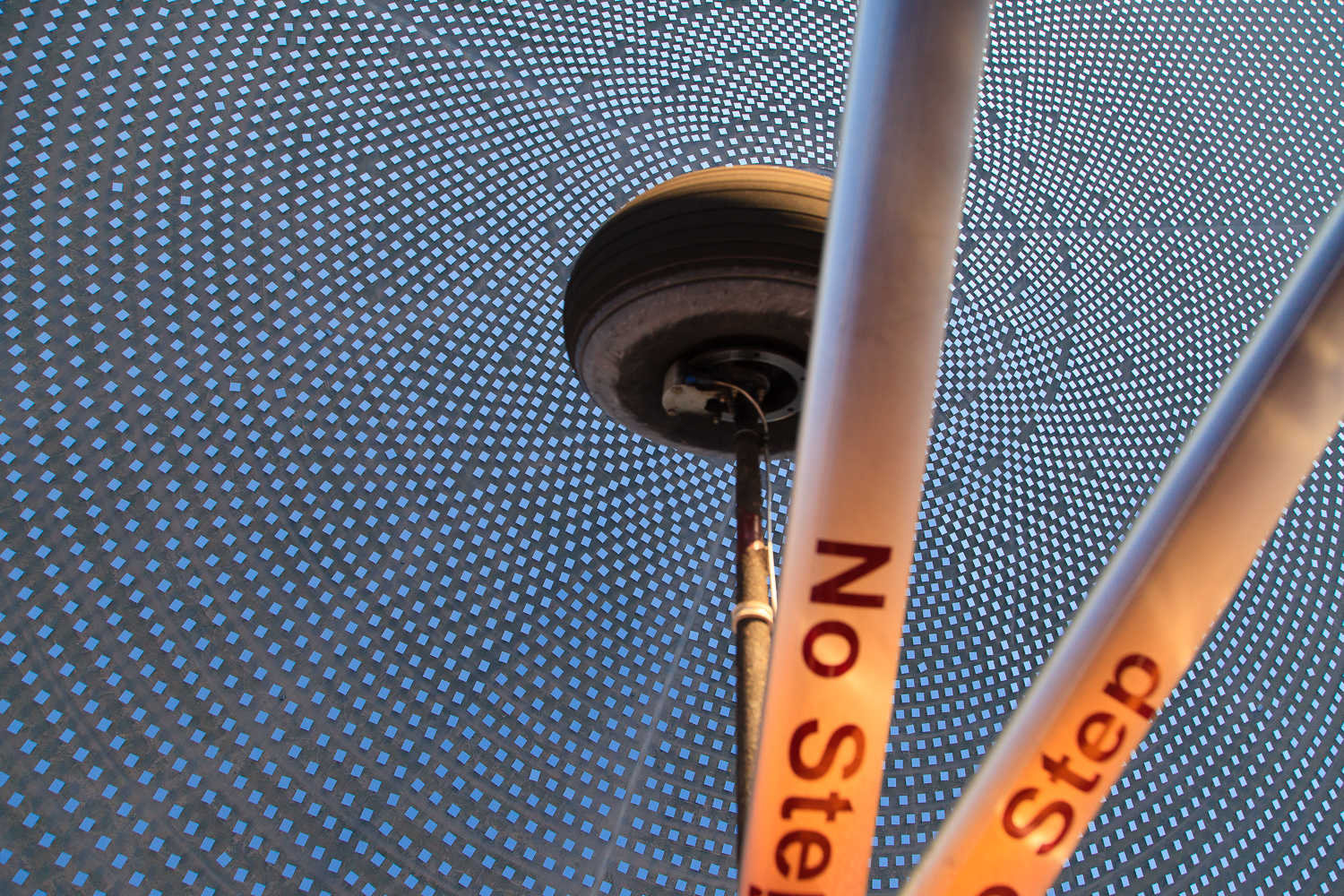 “Holy cow, you can see where water has been but isn’t.”

Leaving the mountains and flying south, fire and water once again become themes of the landscape. The hills to the southeast of The Dalles were alight as we passed through, fire crews battling on the ground, while a helicopter dropped water from the Columbia to slow the blaze.

South in the Nevada desert, the historical evidence of water was everywhere. Dry lakes, empty stream beds and huge outwash plains gouged by the flow of water nowhere to be seen. 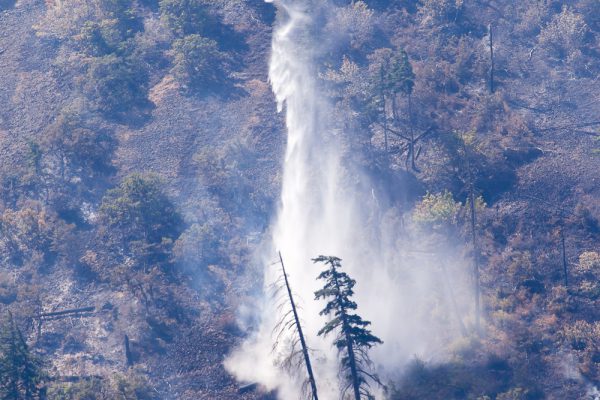 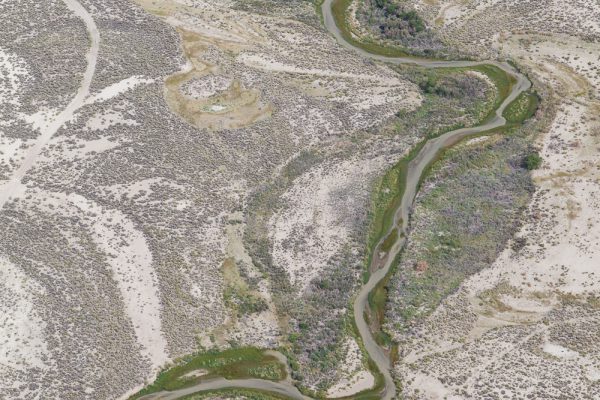 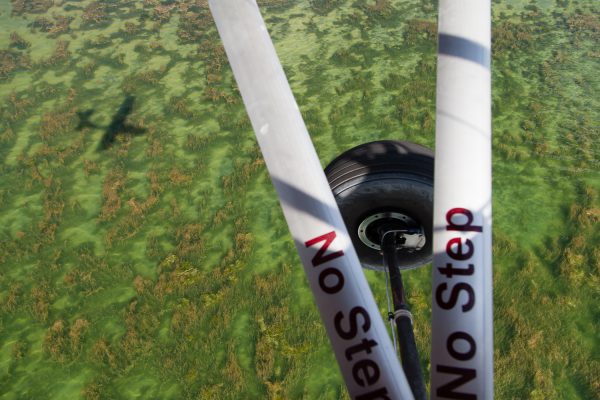 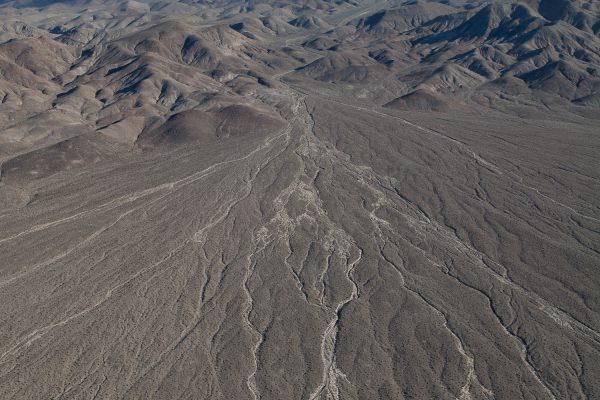 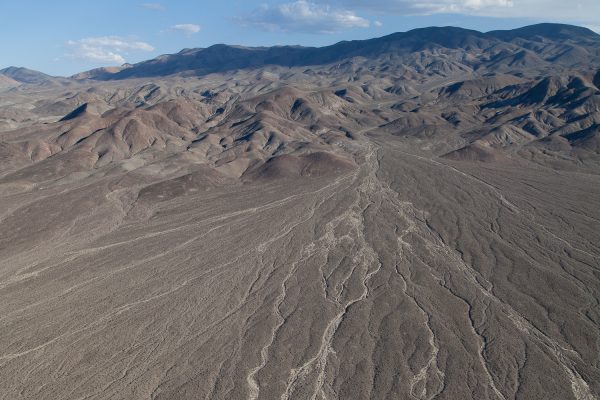 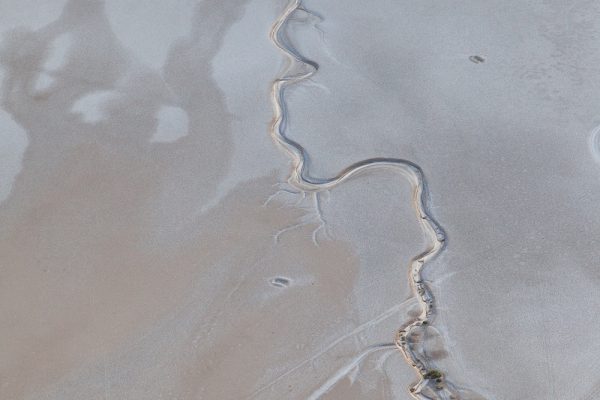 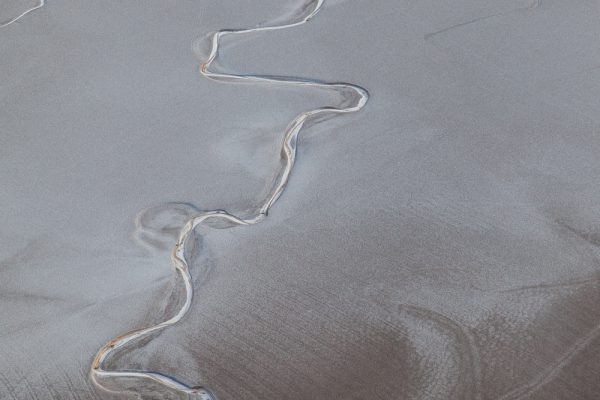 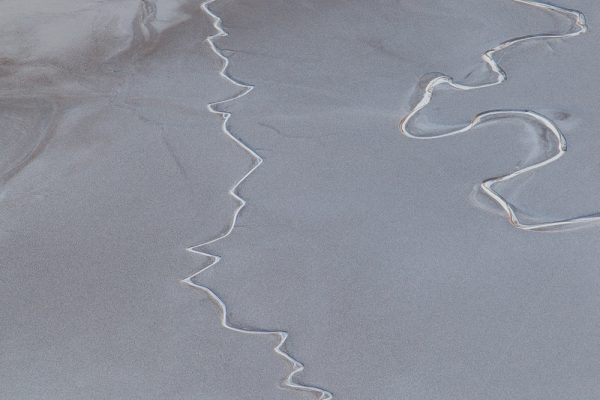 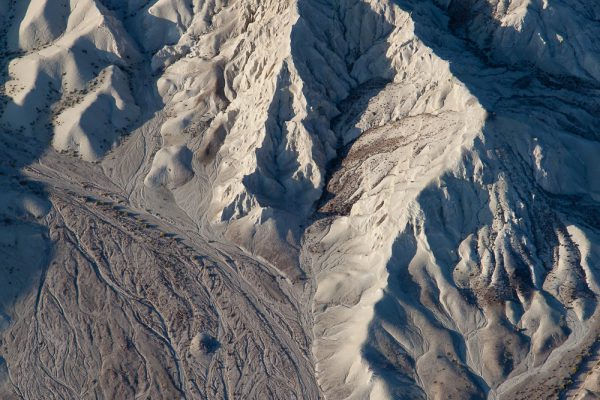 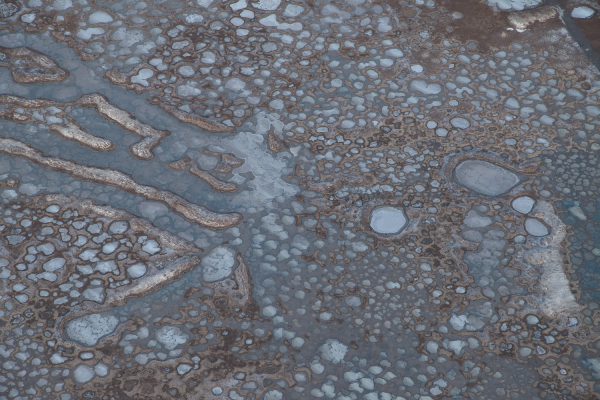 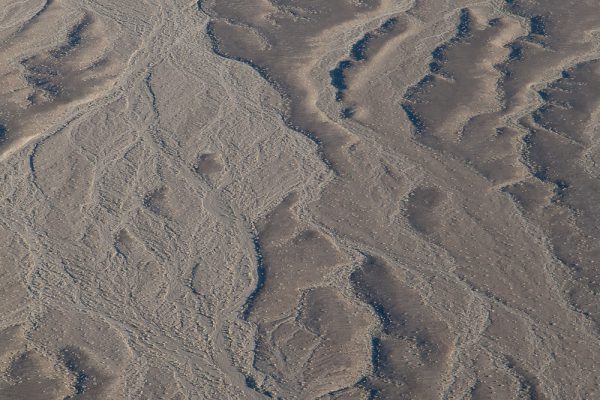 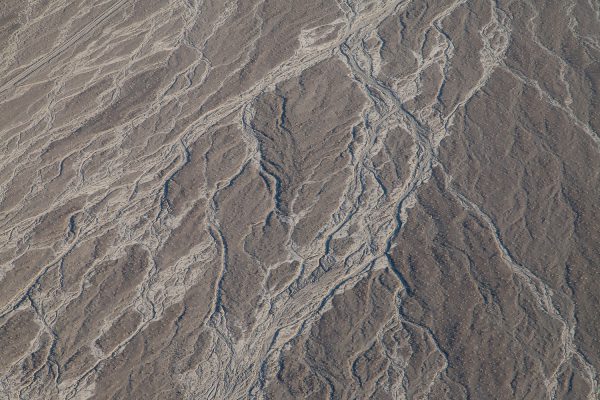 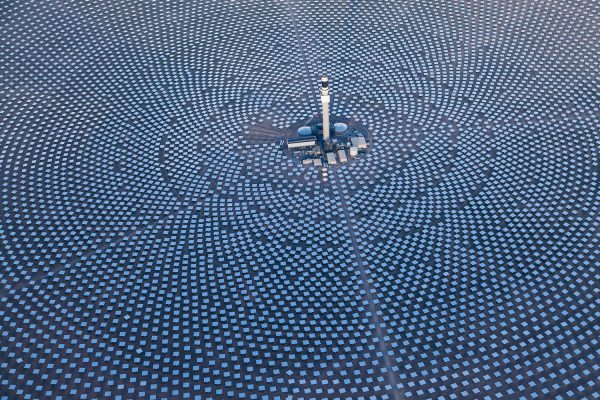 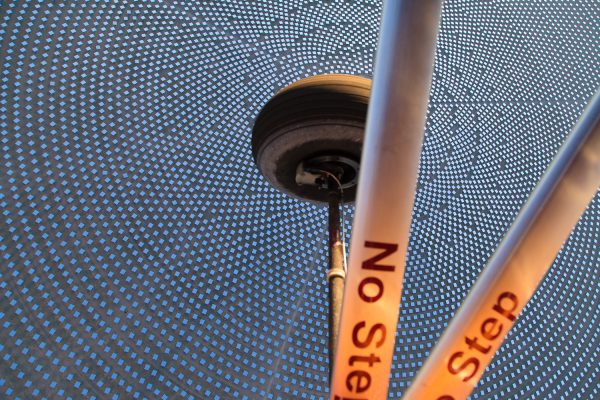 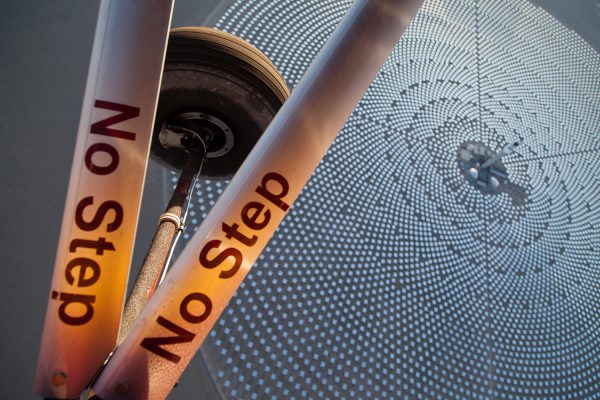