By joshAugust 20, 2014Adventures, The West from above 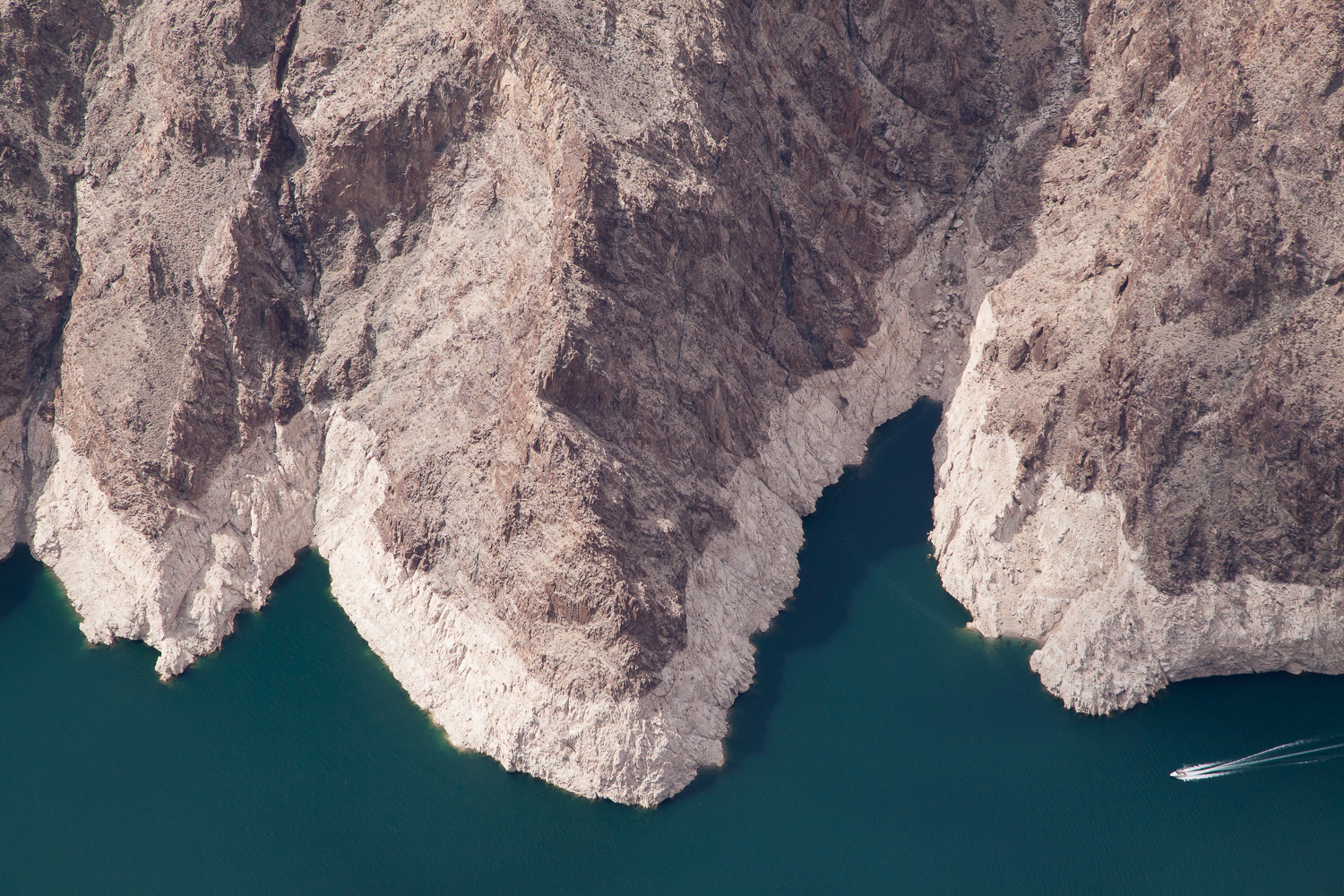 According to the US Drought Monitor, most of the western U.S. is experiencing extreme to exceptional drought conditions. Farmers across California are drilling for groundwater, and in Tonopah, Nevada (the middle of the desert), the Aircam is grounded by massive thunderheads rolling through the landscape, belching thunder and lightning along the way. Apparently it’s not an uncommon sight at this time of year; this is the monsoon season.

Watching and waiting, Bob finds a way through the abstract patterns on the weather radar and turns the plane south to Lake Mead, where water is once again sparse. Currently at its lowest level since filled in the 1930’s, the Hoover Dam’s problems are written in a white mineral band often compared to a bathtub ring. 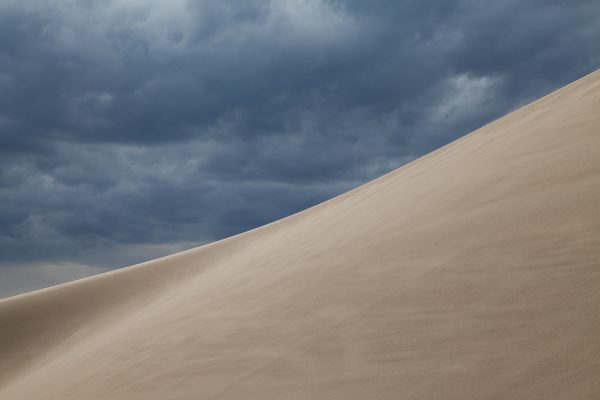 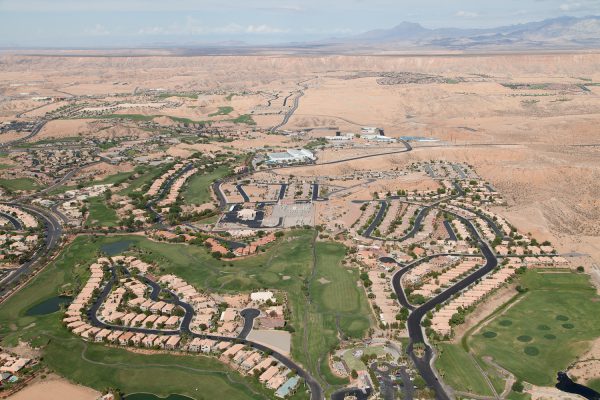 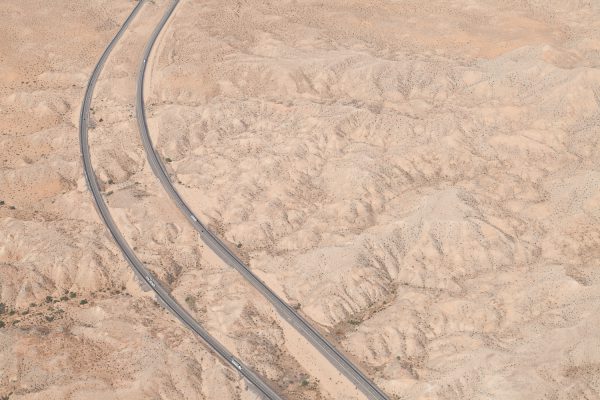 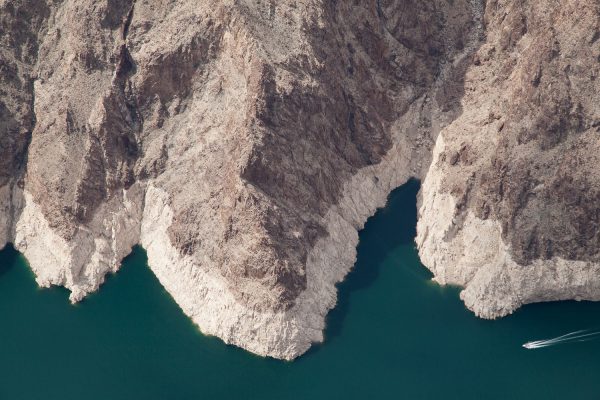 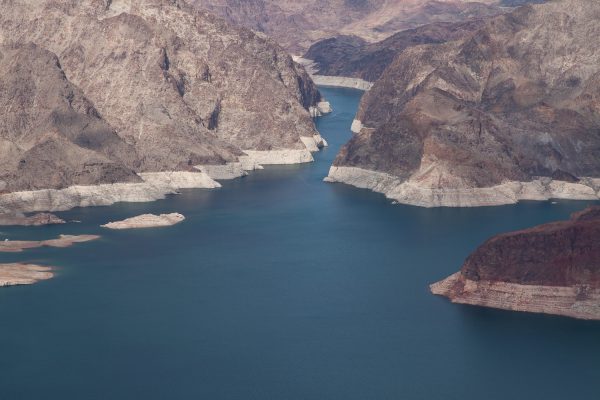