“You meet good people in aviation.”

By joshAugust 11, 2014Adventures, The West from above

Maneuvering through lines of huge, partly built, Boeing aircraft, we casually mentioned to the first person we saw that we planned to spend a few days on the ground near Seattle.

Minutes later, Three-Two-Five-One-Echo was tied down in front of Terry’s F.B.O., Castle and Cooke. There was Bob’s homebuilt plane rubbing shoulders with private jets (and drawing more attention). Terry went out of his way to make sure our aerial-adventure-machine was well looked after and didn’t blink an eye at the long line of passengers that lounged on his couch while they waited their turn for a joyride over Puget Sound

Seattle being our northern most point we turned south towards Mt Rainer with two new crew members, Bob’s wife Cathy and his daughter Melinda. Adding Cathy, Melinda, and a car, allows the Aircam to land at airports that don’t have gas, opening up a new world of possibilities. 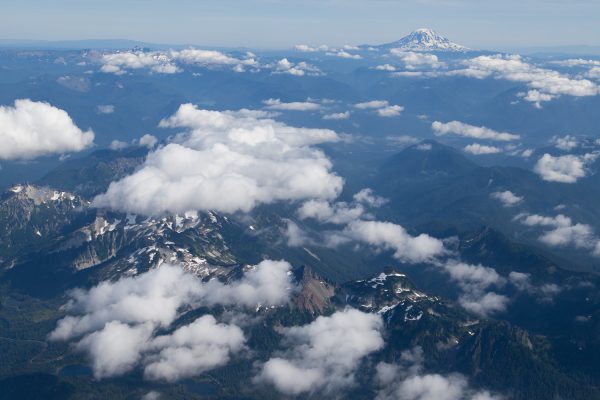 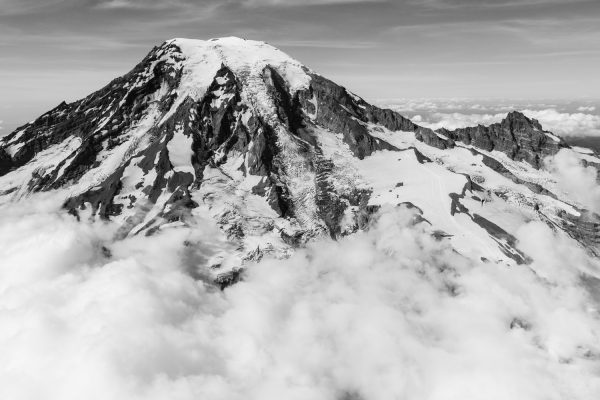 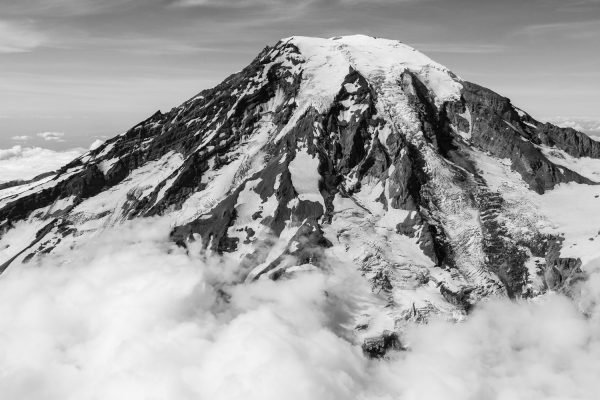 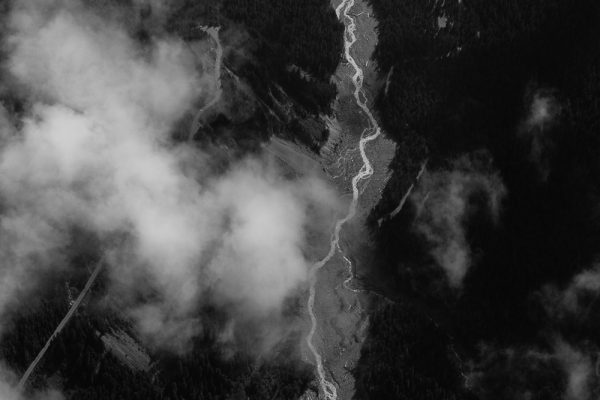 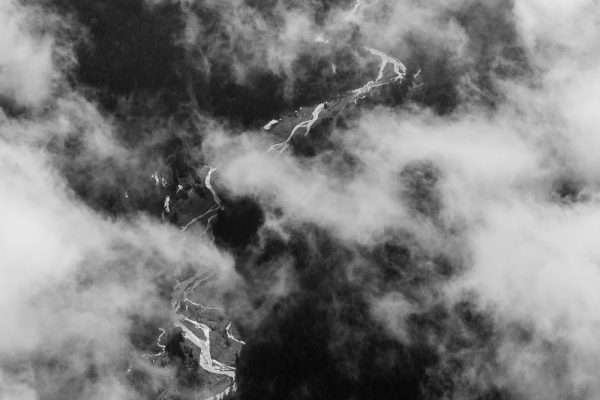 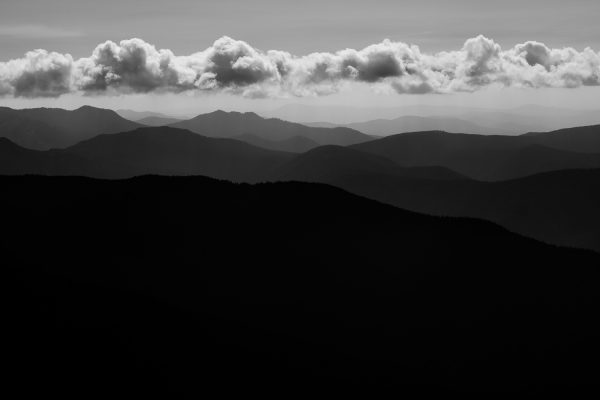 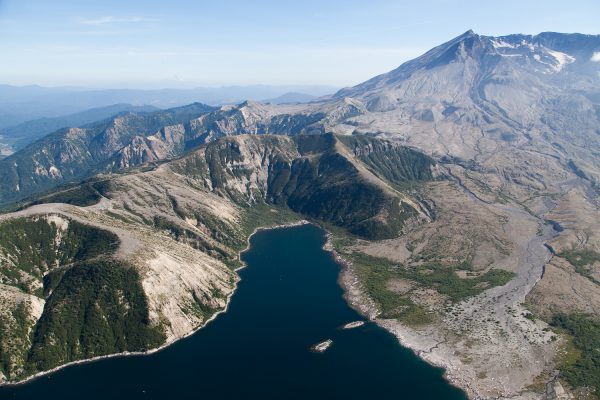 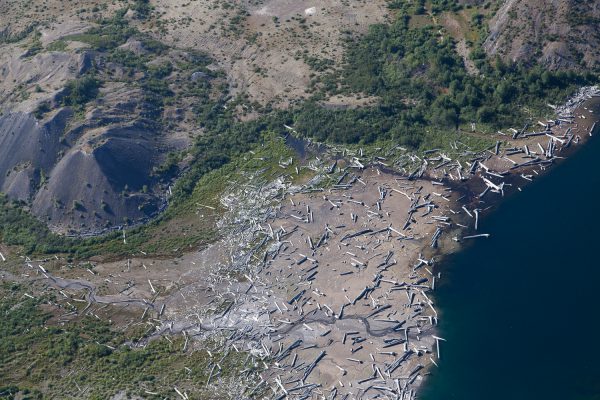 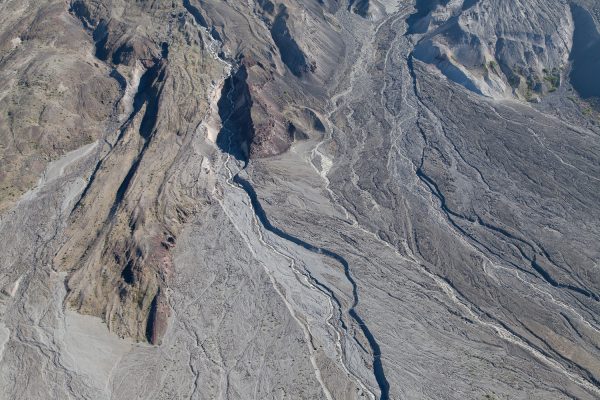 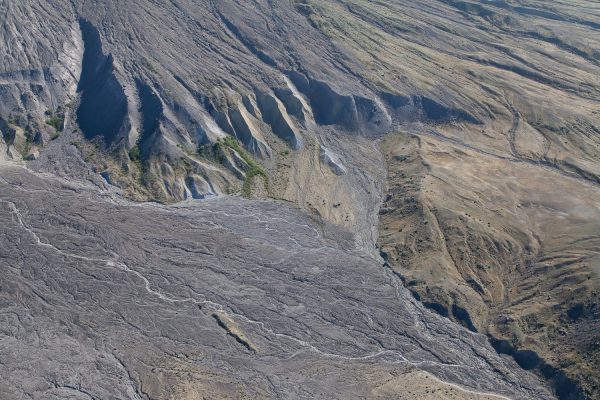 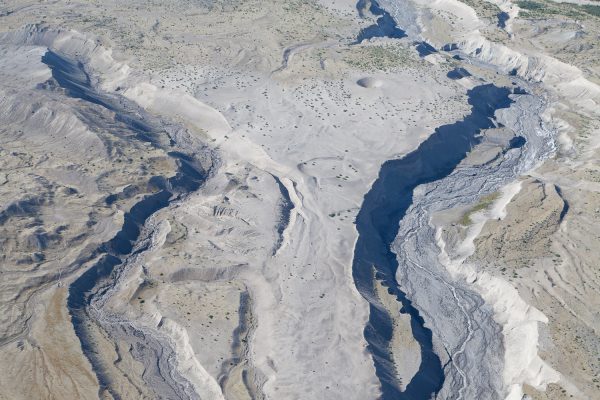 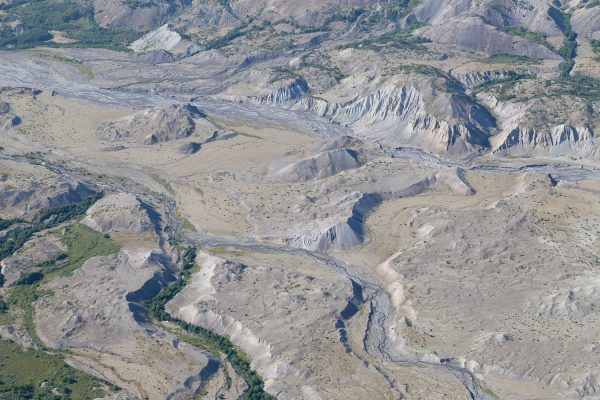 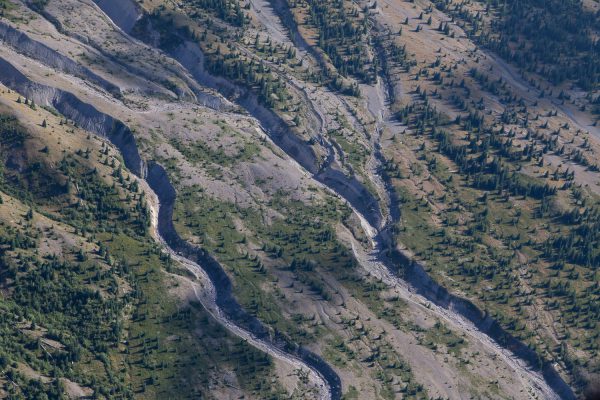 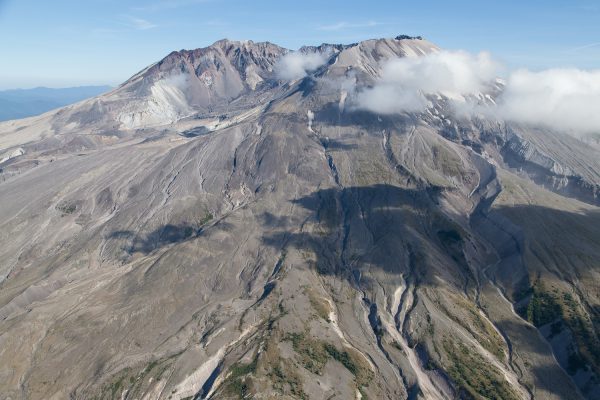 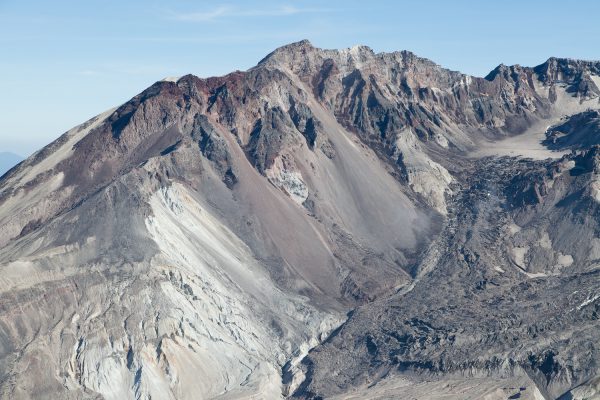 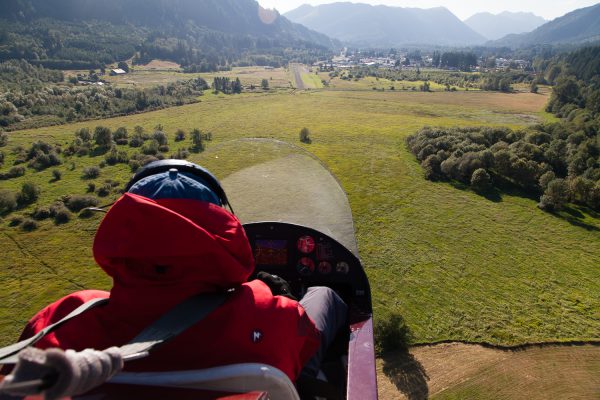 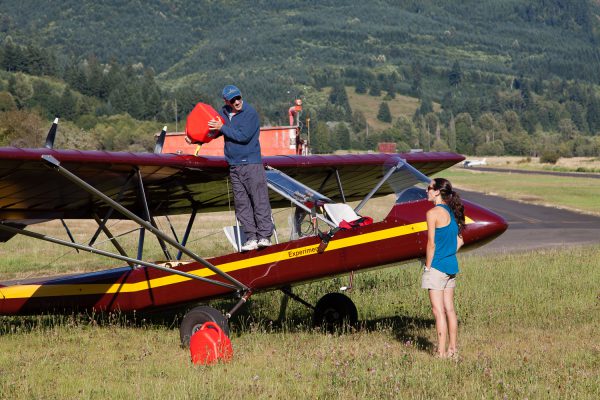